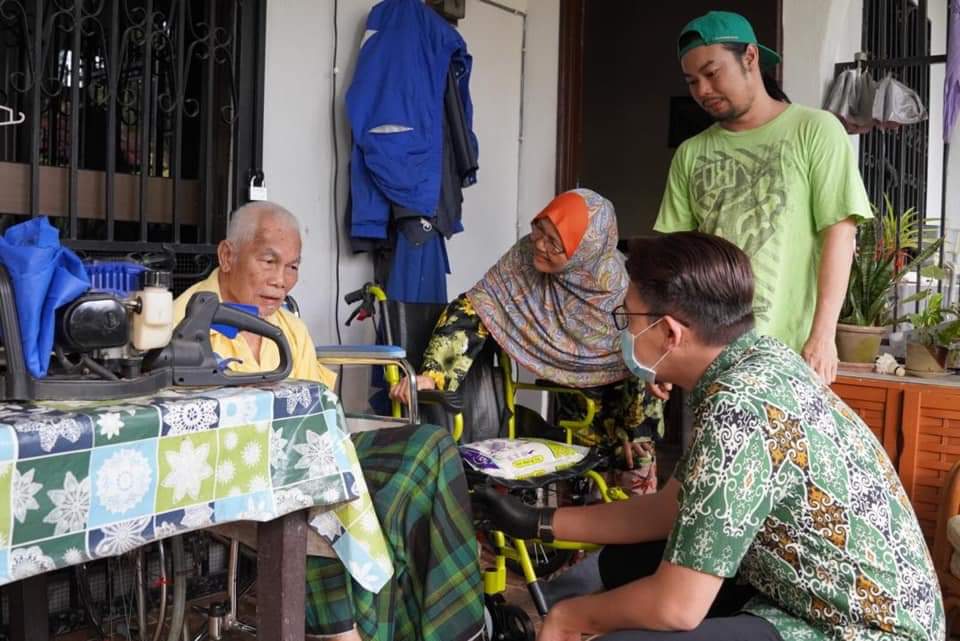 Posted on June 19, 2020 by PeoplePostInsider

PKN an NGO, not a political party, says Zuraida

Penggerak Komuniti Negara (PKN) is not a political party but an NGO set up to support the government agenda’s to aid the people, says Housing and Local Government Minister Zuraida Kamaruddin.

She said that the NGO, registered on June 16, is part of the government’s implementation of the National Community Policy under her ministry.

“PKN is a national NGO to support the government agenda under the National Community Policy in line with community empowerment.

“It is an NGO, not a political party, ” said Zuraida when contacted on Thursday (June 18).

Pictures of PKN’s registration certificate issued by the Registrar of Societies under Section 7 of the Societies Act 1966 at an address in Putrajaya had gone viral.

Messages accompanying the pictures alleged that PKN was a political party set up to prepare for the next general election.

Checks on PKN’s Facebook page showed that its activities revolved mostly around disbursing aid to the needy.

The PKR secretariat has warned, via a circular on April 29, that immediate disciplinary action would be taken against anyone from the party joining PKN, which was initially an organisation set up under PKR.

Recently, there has been much talk of a new political party to be set up by Senior Minister (Economy) Datuk Seri Azmin Ali and Zuraida to cater for those who had left or kicked out from PKR.

The nine PKR MPs who left the party have currently parked themselves under Parti Pribumi Bersatu Malaysia.

However, on Wednesday (June 17), Azmin and Bersatu secretary-general Datuk Seri Hamzah Zainuddin denied that a new political party was on the cards.

Hamzah, who is also the Home Minister, said these were merely rumours and if Azmin had indeed registered a new political party, he would announce it.