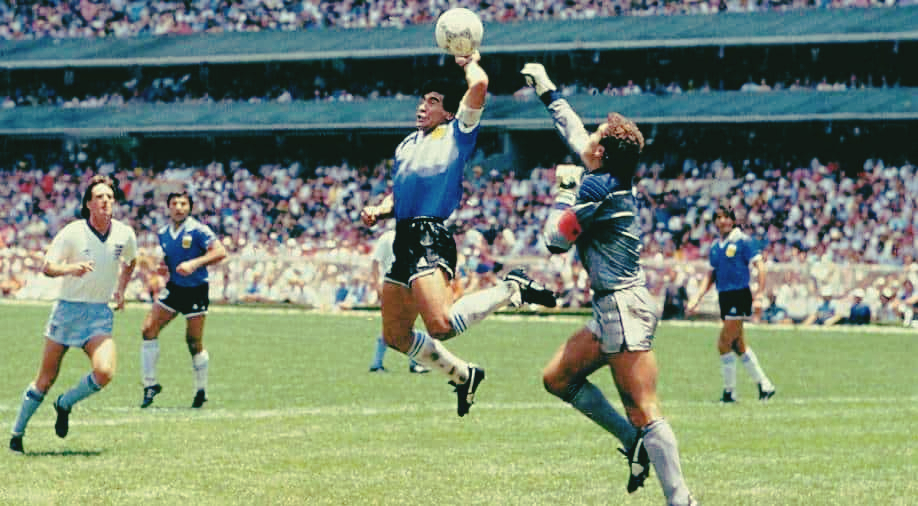 Argentine football legend Diego Maradona has passed away at the age of 60 after suffering a heart attack.

Maradona was subsequently released from hospital as an outpatient to continue his convalescence, which he carried out in his dwelling in a private neighbourhood near Tigre, northern Buenos Aires.

But on Wednesday morning he suffered cardiac arrest, and paramedics at the scene failed to revive him.

He scored five goals over the course of the tournament to finish second behind England’s Gary Lineker in the top scorer rankings, with the pair meeting in a quarter-final match which has entered the annals as perhaps the most iconic, and certainly most controversial, in the World Cup’s 90-year history.

The Argentina No.10 scored twice to take down England in a 2-1 victory, the first goal scored with his infamous ‘Hand of God‘ and the second after dribbling around several opponents in what would soon be dubbed the ‘Goal of the Century’.