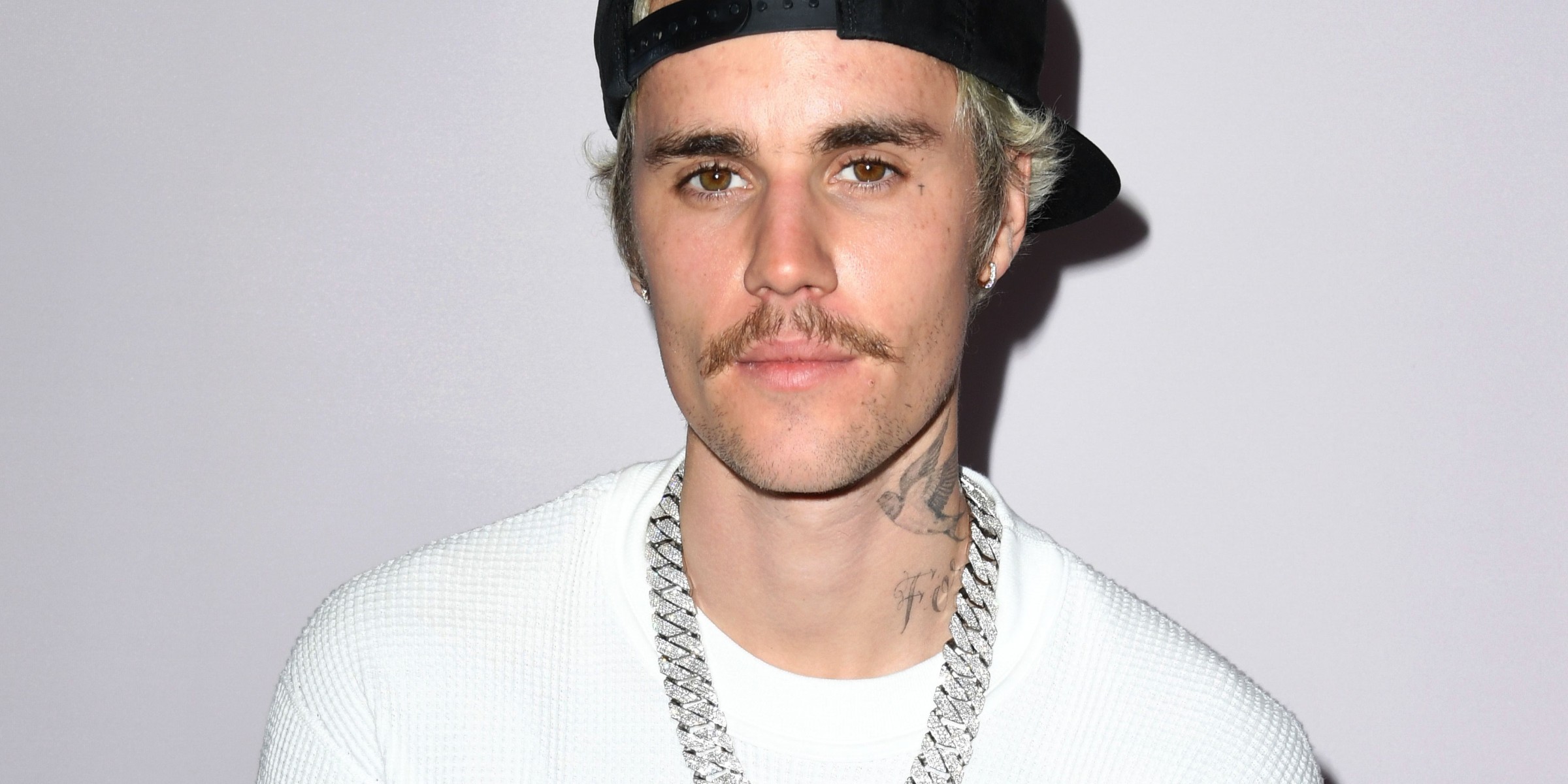 The new EP arrives shortly after the release of his new album Justice, which was followed a week later by a deluxe edition that included guest spots from Lil Uzi Vert, Quavo, Jaden, and others.

Bieber was recently sent a cease-and-desist letter from French duo Justice regarding the lettering style of his new album.