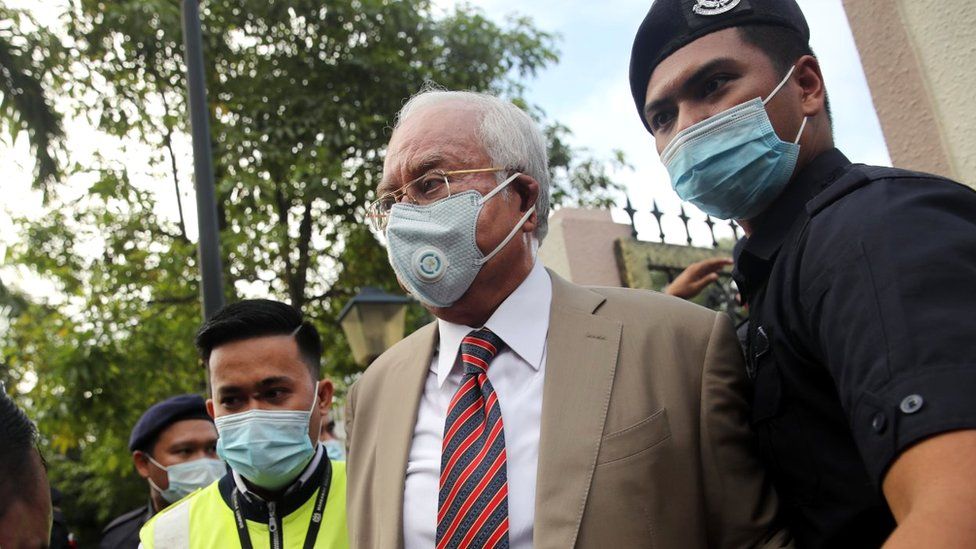 Posted on June 15, 2021 by PeoplePostInsider

KUALA LUMPUR – The High Court had rejected the application to suspend the implementation of enforced judgement that enables the Inland Revenue Board (IRB) to take actions against Datuk Seri Najib Tun Razak on the arear of income tax payment amounting to RM1.69 billion.

On 22 July last year, the High Court entered a summary judgement against Najib and ordered him to pay RM1.69 billion in tax for the period from 2011 to 2017.

Today, High Court Judge, Datuk Ahmad Bache delivered the verdict and rejected Najib’s request to apply for a stay and the striking out of the bankruptcy notice from IRB to Najib through an email to the prosecution and defence counsel just now.

On the contrary, the IRB is allowed to proceed with the bankruptcy notice against Najib, who is also the Member of Parliament of Pekan.

In law, a summary judgment is a judgment entered by a court for one party and against another party summarily, without a full trial.

According to Section 103 (2) of the Income Tax Act 1967 (ITA), a person can be ordered to pay the tax assessment to the IRB although an appeal has been filed.

On 4 February 2021, the government, through IRB has filed a bankruptcy notice against Najib after he failed to pay the tax arrear amounting to RM1.69 billion as ordered by the High Court in July last year.

In his application, Najib stated that the bankruptcy notice was a political conspiracy tactic. In his affidavit, he alleged that the notice issued to him was in mala fide (bad intention), oppressive and an abuse of the court process.

Last Friday, his defence counsel Tan Sri Muhammad Shafee Abdullah argued before Judge Datuk Ahmad Bache through Zoom said that his client would lose everything if the notice of bankruptcy is issued against him.

According to Muhammad Shafee, they have tried to negotiate with the IRB on the repayment of RM1.69 billion, however, the negotiation was halted and the IRB continued with the action of filing the notice against Najib.