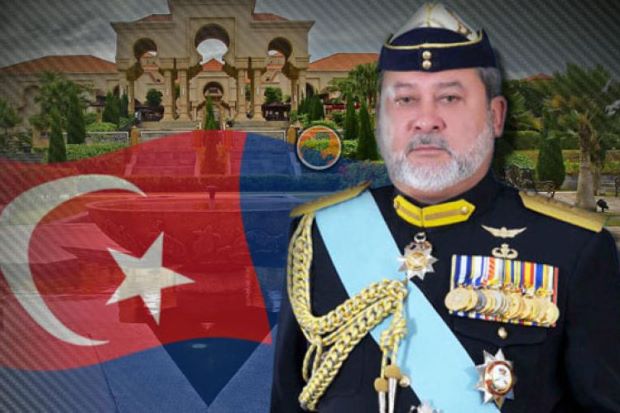 PETALING JAYA: Johor Ruler, Sultan Ibrahim Sultan Iskandar has urged the government to step up its efforts and increase supplies to the state to accelerate vaccinations.

He is the second Ruler to have expressed displeasure over vaccinations after the Sultan of Selangor complained of poor delivery of vaccines to the state early this month.

“I feel the vaccination rate is still too slow and needs to be accelerated urgently. I hope the federal government can also increase vaccine supplies to Johor.

“The Johor government machinery is prepared to deliver 50,000 jabs a day, with the aim of vaccinating 50% of the Johor population within two months,” he said in a statement issued by the Royal Press Office.

The Sultan is reportedly disappointed with the state’s slow rate of vaccinations, with roughly just 10% of Johor’s 3.78 million residents having received a vaccine dose through the National Covid-19 Immunisation Programme.

“The best solution to solve this conundrum is to vaccinate as many of our population as quickly as possible. This has proven to be successful in many countries that have implemented it,” he added.

According to the Royal Press office, the Sultan’s concerns are exacerbated by the high number of infections nationwide stemming from workplaces, industrial areas and construction site clusters, as well as the emergence of sporadic cases.

The Johor Sultan’s comments mirror those made by Selangor’s Sultan Sharafuddin Idris Shah, who expressed shock earlier this month at the disproportionate amount of vaccines delivered to the state.

“Selangor is the nation’s biggest gross domestic product contributor and hence should be given due priority,” the Ruler had said.

He too hoped the vaccine supplies could be boosted by the Covid-19 vaccine supply access guarantee special committee.

Since then, coordinating minister for the vaccine roll-out Khairy Jamaluddin has opened a number of new mega vaccination centres in Selangor and Kuala Lumpur, with some able to administer in excess of 5,000 jabs a day. – FREE MALAYSIA TODAY