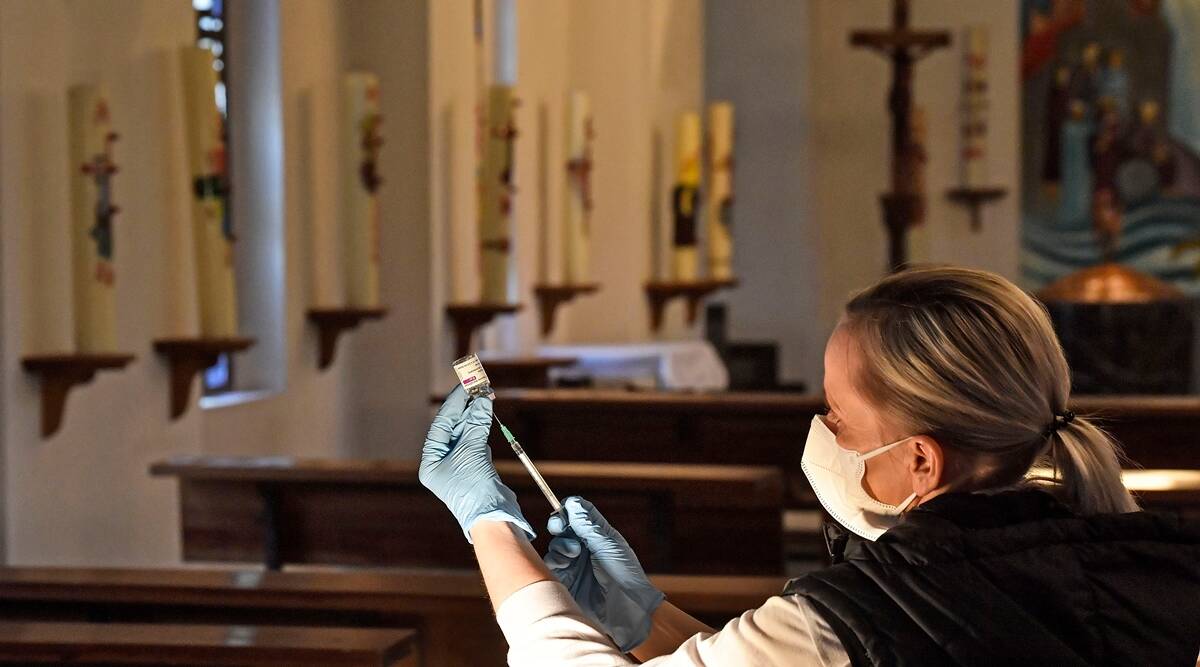 Germany to ramp up vaccinations in race with Delta variant

BERLIN (Reuters) – Germany will soon have so many doses of COVID-19 vaccine on hand that it will be able offer shots to passers-by in city centres or at places of worship as it seeks to vaccinate at least 80% of the population, health officials said on Saturday.

While demand is still outstripping supply in many doctors’ practices, this will switch to a surplus in the next few weeks, Health Minister Jens Spahn said, adding the country needed to press on fast with vaccinations to prevent the Delta variant from taking hold.

The government will deliver 5 million doses to regional vaccination centres in the first week of July and drugmaker Moderna Inc will be able to deliver double the doses it had originally promised Germany, Spahn said in a televised discussion on the coronavirus.

That will mean the country will shift to campaigning more actively to encourage those who are hesitant to get a shot, offering vaccines to passers-by in city centres, or at churches and mosques.

Spahn said there were already hundreds of thousands of doses of vaccines produced by AstraZeneca and Johnson & Johnson that were not immediately being used in doctors practices. Many Germans favour the vaccine made by Pfizer/ BioNTech.

Germany has now fully vaccinated more than a third of the total population, while 53% have had a first shot, with 852,814 doses injected on Friday alone, the Robert Koch Institute (RKI)public health agency reported on Saturday.

RKI head Lothar Wieler said Germany wanted to vaccinate at least 80% of the population: “We need to reach that figure so we have basic protection.”

Even though infection rates are currently low in Germany, Spahn said the rapid spread of the Delta variant in Britain and Israel showed the need for speedy vaccinations.

The RKI declared on Friday that Portugal and Russia will be added to its list of “virus-variant zones” that already includes Britain and that triggers restrictions on travel.