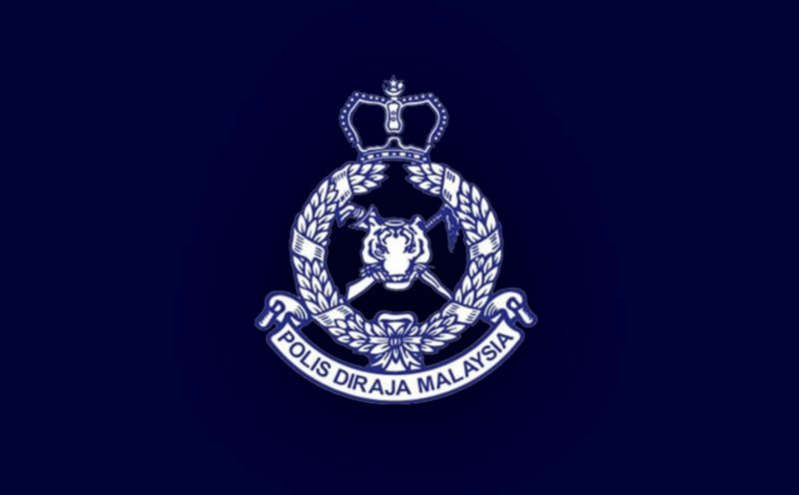 BAYAN LEPAS: Police were forced to fire two shots at a man wanted in connection with several theft cases, here early this morning.

Southwest district police chief Superintendent Kamarul Rizal Jenal said they received a tip-off on the suspect’s location in Bayan Lepas at about 3.30am today.

He said a team was despatched to the location.

He added when the team reached a farm in Air Terjun Bayan Lepas here, the suspect suddenly attacked them.

“The raiding team then shouted ‘police’ but the suspect continued to attack one of our men using a parang, resulting in the personnel sustaining injuries on the right hand.

“The personnel’s colleague had no choice but to fire two shots at the suspect in an act of self defence as well as for the safety of the others.

“Following the shots, the suspect fell to the ground,” he said today.

Kamarul said paramedics were then called to the scene.

“However, a medical officer who checked on the suspect confirmed he had died at the scene,” he added.

Kamarul said the case is probed under Section 307 of the Penal Code for for attempted murder.

The remains have been sent to the Penang Hospital for a post-mortem. – NST