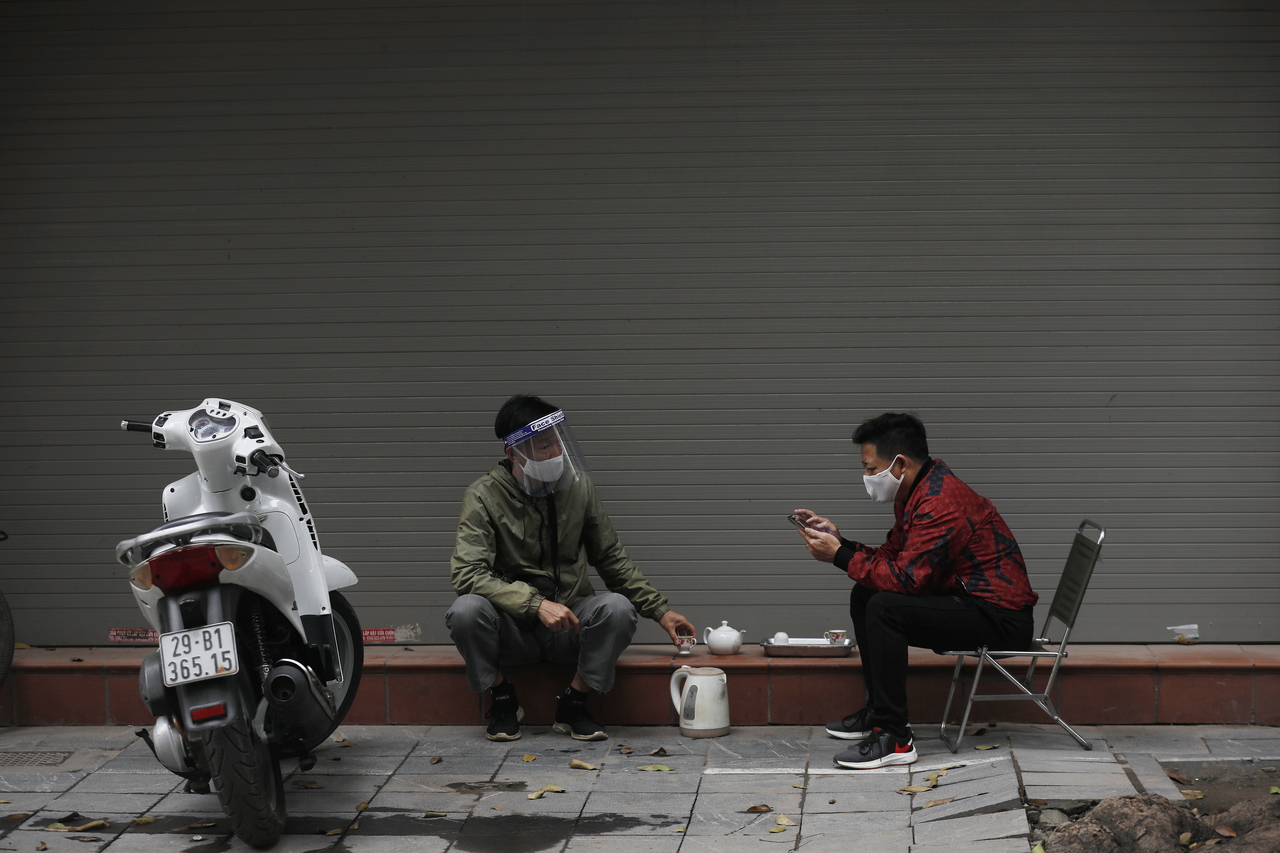 Vietnam’s capital Hanoi urged its citizens to stay at home from Monday and ordered a halt to many non-essential services due to new clusters of Covid-19 infections in recent days, city authorities said on Sunday.

On Monday morning public address systems repeatedly told people to stay at home and city traffic was slightly down but sources say many office workers seemed to be going to work as usual.

The city, which had already halted indoor restaurant service and closed salons as well as gyms, also stopped rail and bus passenger services to and from provinces in the south which have seen the biggest increases, Reuters is reporting.

Hanoi has seen only over 400 cases since May, compared with more than 50,000 across the country, but authorities had already imposed restrictions on several parts of the city after the discovery of new outbreaks.

“This outbreak is not the same as the previous ones,” Health Minister Nguyen Thanh Long said at a meeting on Covid-19 prevention on Sunday. “We are preparing and standing ready for worse and worse scenarios.”

Strict restrictions were earlier introduced in southern areas of the country where three-quarters of the recent infections were detected.

The country’s civil aviation authority today ordered domestic airlines to suspend flights to and from southern regions until at least Aug 1.

Long said the health ministry had sent 2,000 ventilators and tens of thousands of its most highly-qualified health workers to the south.

Hard-hit areas would also be prioritised with around seven million rapid Covid-19 test kits due to arrive in Vietnam next week.

The country also registered an extra 29 deaths from July 4-17, raising its total death toll due to Covid-19 to 254.

Those deaths had initially not been reported due to technical errors, the health ministry said. – MALAYSIA NOW