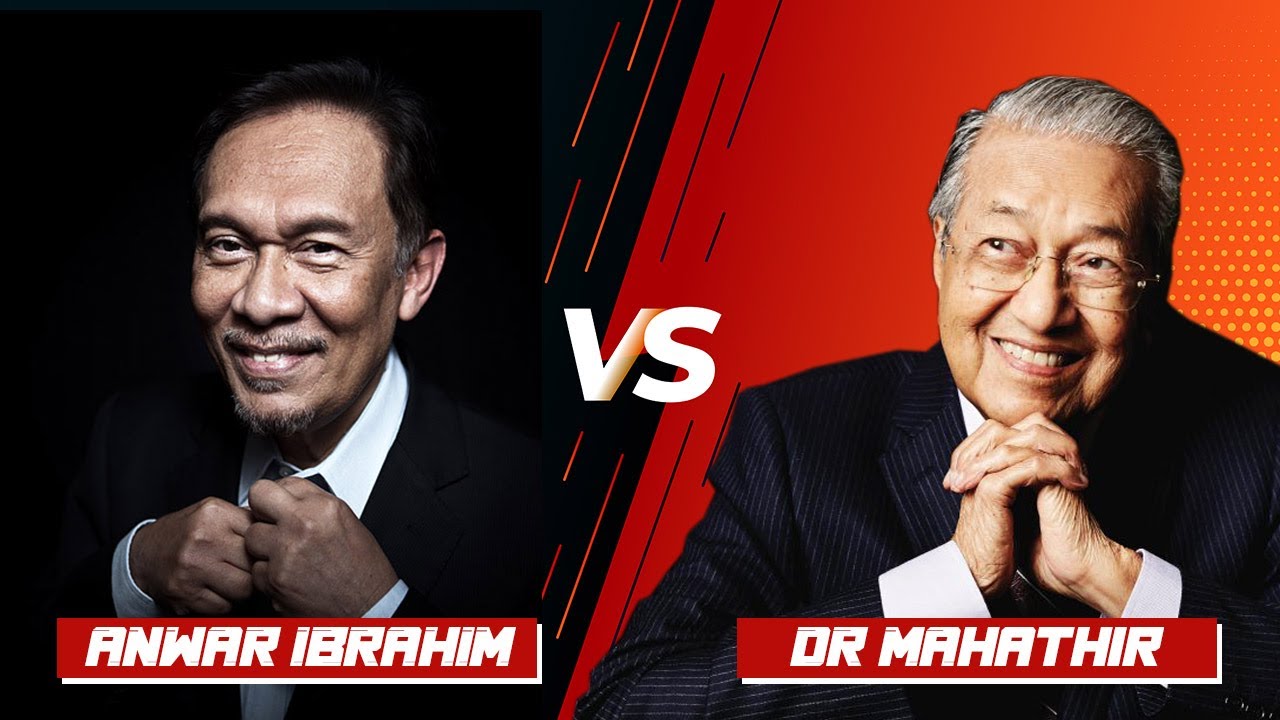 No reunion on the cards for PH and Dr M, says analyst

PETALING JAYA: Despite being together at Monday’s gathering of opposition MPs, an analyst does not believe a reunion is on the cards for Pakatan Harapan and its former chairman, Dr Mahathir Mohamad.

Universiti Pertahanan Nasional Malaysia’s Wan Hashim Wan Teh described it as “impossible” as the current political situation was far different compared with the 14th general election in 2018.

He told FMT that PH then was just motivated by one thing – bringing down the Barisan Nasional (BN) government.

“Anwar Ibrahim and PKR will definitely continue working with DAP and Amanah, but there’s no way that Mahathir will work with Anwar.” he said

“I don’t think they will come together to form ‘PH 2.0’ because they will still be split and in disagreement over their prime minister candidate.”

While PKR Youth had unanimously rejected any form of cooperation with Mahathir at its national congress in June, Wan Hashim said, Mahathir and his party probably did not want to link arms with PKR, too.

However, former academic Azmi Hassan said PH needed the Langkawi MP’s “aura” if it wanted to form a dominant government in GE15.

He told FMT that PH needed to learn from its past mistakes and avoid squabbling over the prime minister’s post, which he attributed as the reason for their fall from power.

Since PH had long announced that Anwar would be its candidate for the top post, Azmi said, the coalition should stick to its guns and get Mahathir to agree to this.

“Though Pejuang only has four MPs right now, Mahathir’s ‘aura’ is something PH really needs. The reality is that they need to join forces if they want to form a strong government,” he said.

He said the tension between the two figures seemed to have been alleviated a little bit after they appeared together at the Dataran Merdeka gathering to call for Muhyiddin Yassin to step down as prime minister.

“The appearance of several ‘main characters’ at Dataran Merdeka hinted at the possibility of them linking arms to form PH 2.0 for GE15,” he said. – FMT