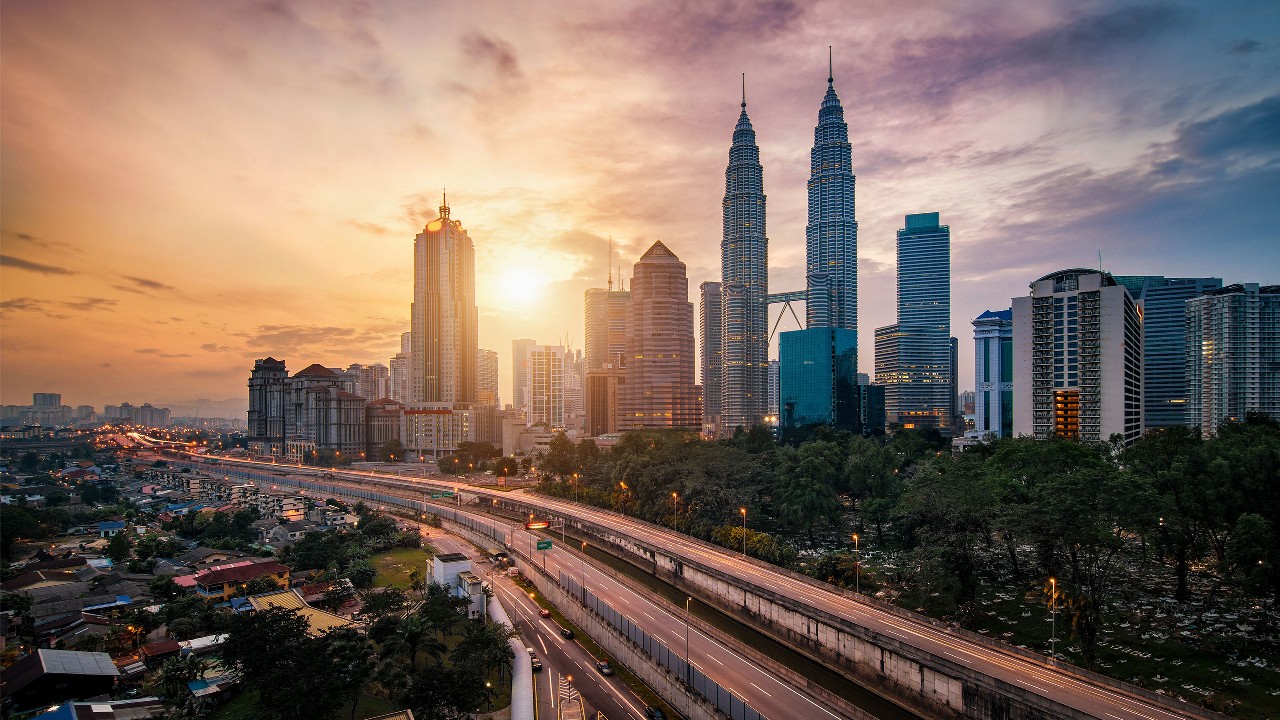 Let’s face it. Malaysia isn’t short of grandiose development plans and blueprints. Our leaders are so fond of hatching big new plans, we’ve nurtured an entire industry of highly paid consultants whose only job is to rehash old PowerPoint slides into fresh plans for the leaders of the day.

But the best-laid plans are only as good as their execution. And on that count, many uncomfortable truths about Malaysia rear their ugly head.

For one, plans often get subverted by those in charge.

Funds get misappropriated to line the pockets of friends and family; Policy objectives get adulterated in service of personal and political agendas. For another, there is a general sense of apathy and sometimes plain ineptitude among civil servants tasked with execution.

As a result, many of our past plans and blueprints have been impotent, failing to live up to their ambition.

So another day goes by in Malaysia where yet another plan is sold to the Malaysian public, just another one added to the stack of yesterday’s plans still waiting for its objectives to be achieved.

Side note: Here’s an idea. Why not just save the money and effort spent coming up with new plans till we’ve achieved the objectives of past plans instead?

A methodologically questionable public opinion poll conducted by yours truly regarding RMK12 revealed that overwhelmingly, people care more about what they’re going to have for lunch than they do about the next Malaysia Plan that would supposedly decide their fate over the next 5 years.

It is genuinely harder to find someone who cares about RMK12 than it is to find Malaysian-founded companies that achieved unicorn status outside of Malaysia.

That said, the top-of-mind concern about RMK12 for just about everybody was…

1. Are there plans to continue/phase out the New Economic Policy (NEP)?

As a quick history lesson, the NEP was the basis for affirmative action programs formulated by the National Operations Council in 1971, with the goal of helping Bumiputeras achieve a 30% share of wealth in the economy. It forms the basis for government policies such as Bumiputera discounts on housing and racial quotas for economic and education opportunities in the country.

The NEP is the first thing that comes to mind for many when discussing the Malaysia Plan. It is a hot-button issue with people both for and against continuing this policy. Our leaders would do well to articulate where they intend to go with this.

But this topic is really only a distraction from the ONE issue at hand that almost every Malaysian –regardless of which side of the NEP they fall on – can get behind. Which is…

2. How are we addressing the concentration of wealth at the top?

In 2016, the world crossed, uneventfully I might add, a really alarming RED LINE. The Top 1% of people now own more than half of the world’s wealth. That leaves sub-half for the rest of the 99% to share. A similar situation has been playing out in Malaysia.

Most Malaysians outside the privileged “Golongan Kayangan” are injured by the hoarding of wealth at the top. It is a topic that unites people across lines.

But the silence on this issue in every Malaysia Plan is deafening.

This begs some questions. Why is this issue NOT a primary policy objective? Did we miss the plot in our zeal for setting economic ownership targets along racial lines? Have we been distracted all this while by bogeymen conjured up for political expedience? Are the very leaders in charge of these plans already a part of or hoping to join the Top 1% through their career paths?

One can only guess.

If our national policymakers could make the reversal of this alarming trend the main policy objective, we just might free up enough money to achieve every other policy objective contained within RMK12.

Malaysians do not care for another stale 12th Malaysia Plan. On top of having failed to live up to its ambitions, the policy objectives carried over from past plans are the wrong prescription for what ails us.

In contrast, the increasing concentration of wealth among the ultra-wealthy causes scarcity for the rest of Malaysia. By shifting gears to address this issue, future Malaysia Plans would ensure more equitable wealth distribution and shared quality of life among the rest of society, regardless of race and politics.

Now, that would be a plan that any Malaysian could get excited over. – THE RAKYAT POST