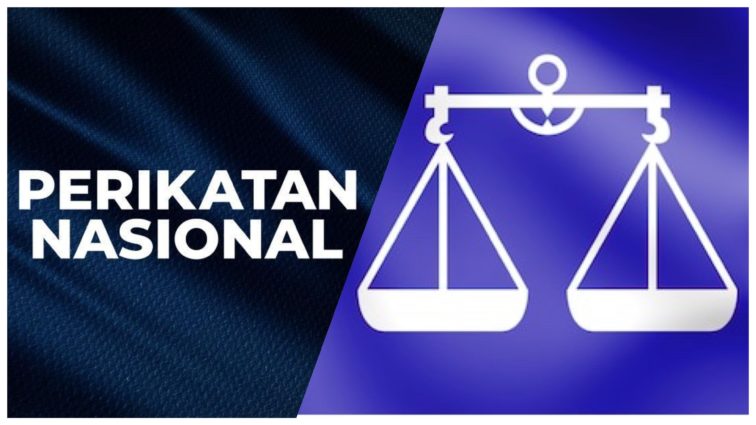 KUALA LUMPUR: Perikatan Nasional (PN) parties have reached a consensus to discuss seat allocation among themselves for the next general election, without Barisan Nasional (BN), Bersatu president Muhyiddin Yassin said.

He said this was because there is no indication from Umno and BN on their direction.

“We do not have any indication from BN. If we wait for other parties, it may disrupt (our planning), said Muhyiddin, who is also PN chairman.

“As far as we are concerned, we will finalise the seats among PN only,” he said.

He was speaking to reporters after an almost three-hour closed-door PN Supreme Council meeting at Bersatu headquarters.

Muhyiddin said the reality was that while BN is a part of the government, “we (PN) are the majority”.

The former prime minister said they will also discuss seat allocations with component parties in Sabah and Sarawak.

He predicted that the 15th general election (GE15) will be held by the end of next year and that was why the necessary preparation needs to be made from now.

He added that a consensus was reached to support the recent signing of the Memorandum of Understanding (MoU) between the government and Pakatan Harapan (PH), as it was carried out for political stability.

“I also met Prime Minister Ismail Sabri Yaakob on the appointment of a third deputy speaker from the opposition,” he said, adding that PN will be having further discussions on the issue.

Other issues raised were on new voters aged 18 and above, with the Pagoh MP saying that PN was committed towards ensuring the rights of youths to participate in elections. – FMT