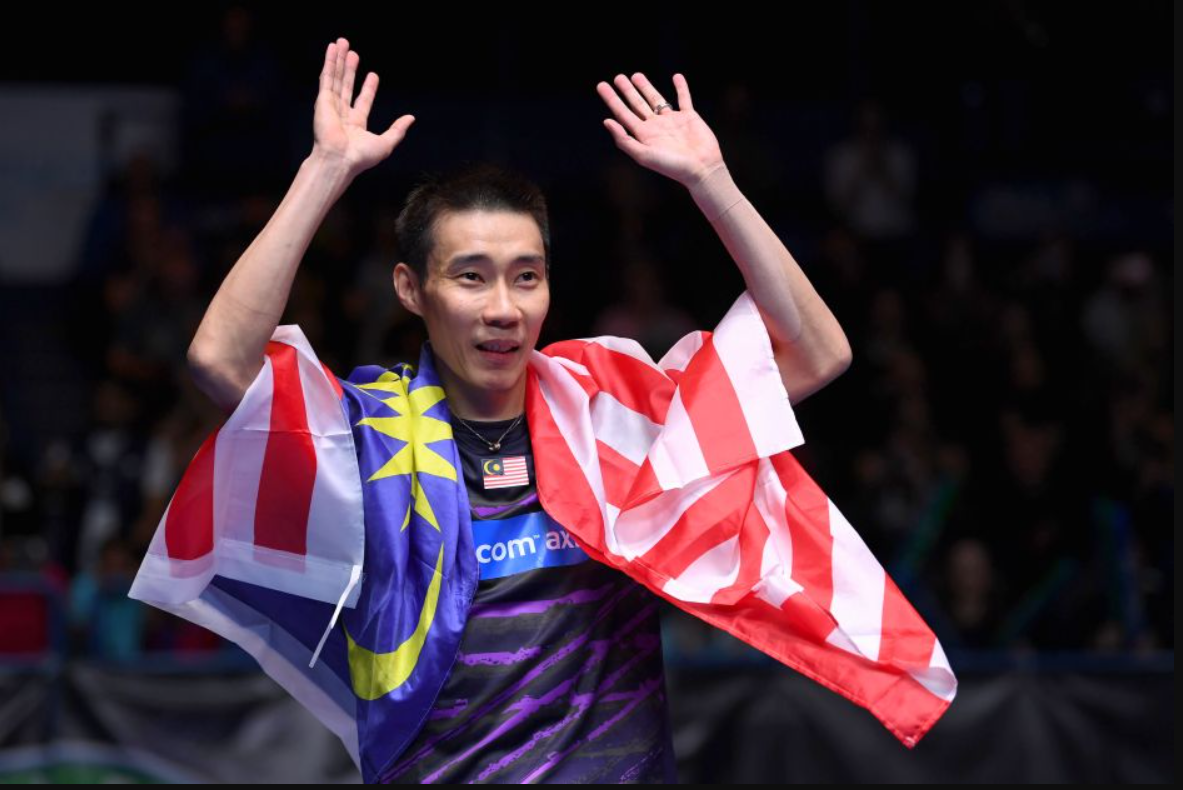 KOTA KINABALU, Oct 27 — Famed Malaysian athlete Datuk Lee Chong Wei has been chosen by the Sabah government to promote the state as a tourism destination.

“He was chosen for this role because of his global reputation through his remarkable performance in the international arenas, winning trophies as well as fans around the world especially in the Asean region, Apac, China, Japan, South Korea, Denmark and the UK — Countries that are part of Sabah’s traditional market, and major contributors to tourism arrivals to Sabah pre covid-19,” the state minister said at a special luncheon here today.

He said that Lee’s role as tourism ambassador will not only help Sabah recover from the Covid-19 pandemic but help propel the state’s tourism industry to greater heights in the next two years.

Lee said that he was appreciative of the role and was excited to explore the state further in the next two years.

“Thank you to the Sabah government, I appreciate it.

“I hope I can bring more people here as I travel and explore more of Sabah, I know it’s already very famous. Every time I go to tournaments in China and Taiwan, everyone knows about Sabah already, but I hope to tell more stories and details as I see more of it with my family,” the 39-year-old said.

Jafry said that the Sabah Tourism Board will bring him and his family around the state to experience all its iconic tourism attraction for him to share with his fans.

He also said that the state is proposing a Datuk Lee Chong Wei badminton academy in Sabah to help its sporting industry and also its tourism industry.

“With the latest state government initiative coupled with the strong support from our newly elected tourism ambassador and other efforts and collaborations, I believe we have the right ingredients to revive the tourism industry,” he said. – MALAYMAIL