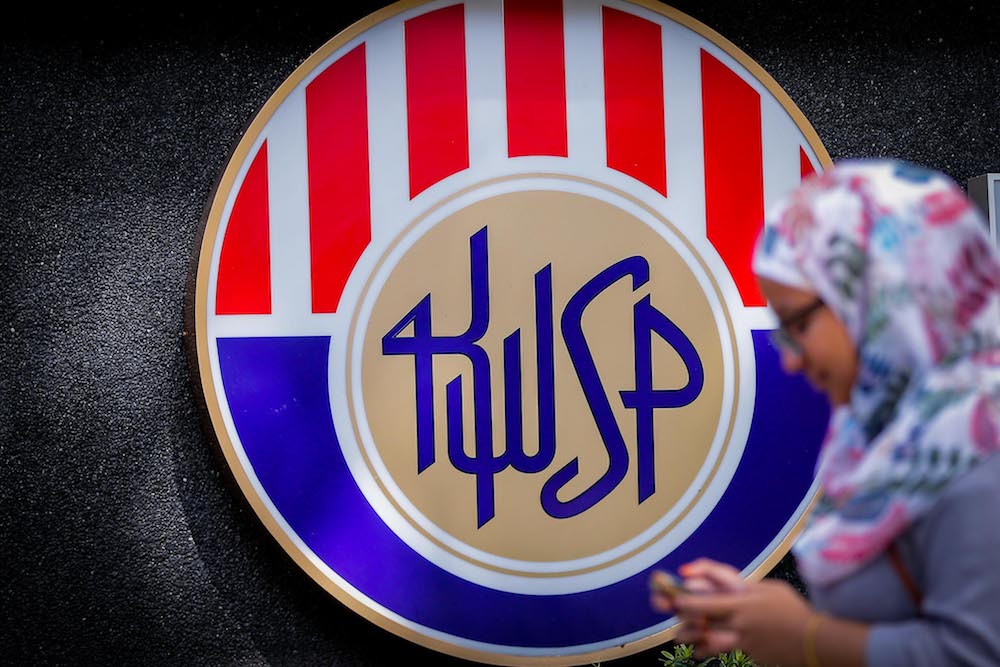 News | This fourth special withdrawal should be the last, says EPF

KUALA LUMPUR (March 16): The Employees Provident Fund said the new special withdrawal of RM10,000 announced by the government on Wednesday to help Malaysians tide with the impact of the unprecedented Covid-19 pandemic should be the last such withdrawal allowed, as it reiterates its concern about Malaysians’ retirement security in the future.

“This will be the fourth withdrawal after i-Lestari and i-Sinar in 2020 and i-Citra in July 2021, to meet the urgent cash flow needs of members during the periods of the Movement Control Orders (MCO) and the subsequent economic slowdown. As of end 2021, a total of RM101 billion had been withdrawn under the first three facilities.

“As the country rebuilds the economy and more people have returned to work, the EPF believes that this should be the last facility allowed under the special withdrawal initiative,” it said in a statement.

“The EPF would like to reiterate its concerns around members’ retirement adequacy and hopes this will be a precursor towards the rebuilding of retirement savings and reforming of the nation’s social security system,” it added.

The application for the special withdrawal facility of RM10,000 will be opened to members below age 55 from April 1 to April 30, while payment will start from April 20, the EPF further said.

“Members are allowed to withdraw a maximum amount of RM10,000 and a minimum of RM50, and must fully utilise their savings balance in Account 2 first before accessing their Account 1. Further details will be updated soon,” it added.

“The government had previously allowed the withdrawal of EPF contributions through three schemes, namely i-Lestari, i-Sinar and i-Citra amounting to RM101 billion, involving 7.34 million contributors since the Covid-19 pandemic hit the country two years ago.

“Based on the findings of comprehensive studies and research in the recovery phase after this pandemic, there are, among Keluarga Malaysia, those who are still affected by the economy, loss of income, and are rebuilding their lives,” he said in a brief live press conference telecast.

“This is a difficult decision as it involves people’s old age savings and this special withdrawal is a middle ground in balancing between today’s urgent needs and future savings. Although the government has given permission for this special EPF withdrawal, I appeal to contributors to maintain their savings unless the situation is really urgent,” he said.

Just two days ago, Finance Minister Tengku Zafrul cautioned that the EPF would have to dispose of more overseas investments, as well as halt domestic investments in the short to medium term, if another RM10,000 withdrawal — which would amount to RM63 billion for 6.3 million eligible members — was allowed.

He said the portfolio rebalancing that the EPF would have to do to accommodate the withdrawal would affect not just the future dividends the retirement fund could pay its members, but also its position as one of the largest domestic equity and bond investors, as well as impact its role as a liquidity provider for the government bond market.

He also disclosed that the EPF dividend rate would have been higher at 6.7%, compared with the 6.1% announced recently, if there were no outflows of savings by its members. This, he said, meant an additional dividend of RM5.4 billion could have been distributed to all EPF members if the previous special withdrawals were not made. – The Edge