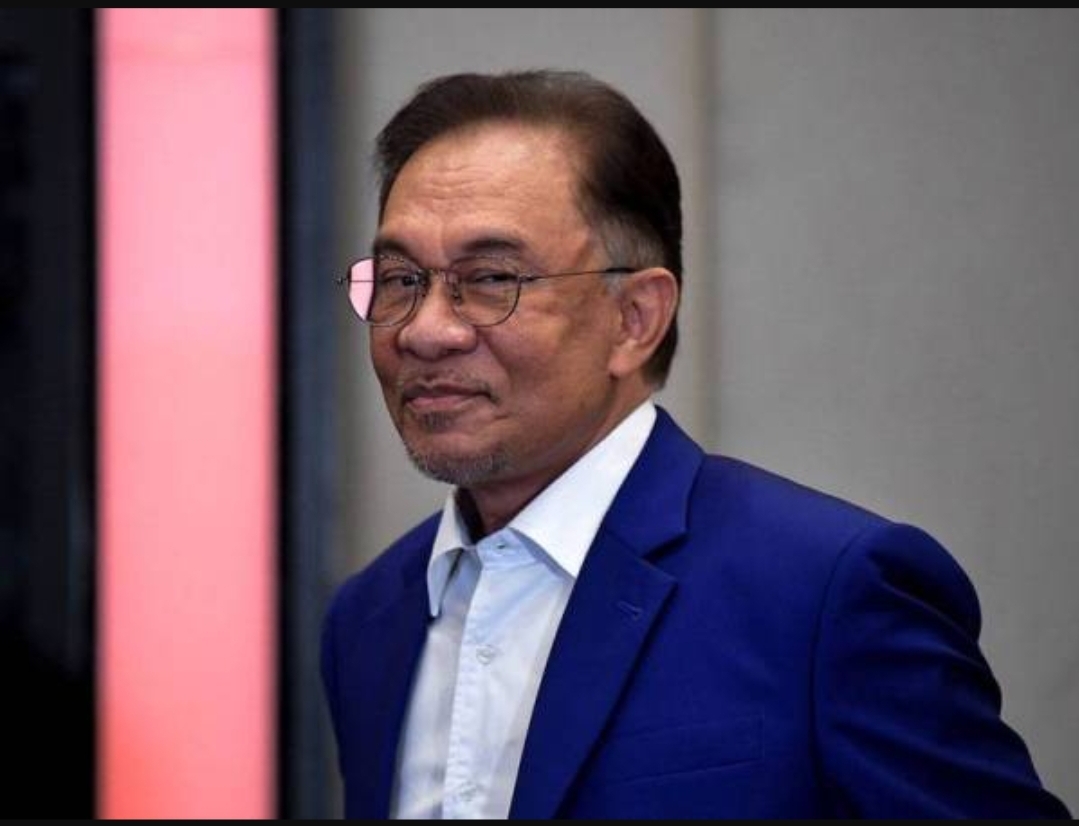 News | Only Anwar has benefited from MoU, claims Pejuang man

PETALING JAYA: Opposition leader Anwar Ibrahim has been the only one to benefit from the memorandum of understanding (MoU) Pakatan Harapan signed with the federal government, a Pejuang leader said today.

Rafique Rashid Ali said that the government’s reluctance to table and pass the anti-hopping bill in the first sitting of the Dewan Rakyat this year, as agreed in the MoU, has made fools of PH.

“More importantly, only Anwar Ibrahim as the leader of the opposition with ministerial status benefited from this MoU, not the rakyat.”

While some items in the MoU have been fulfilled, PH threatened to back out of the agreement if the anti-hopping bill was not tabled and passed in Parliament by the first meeting of the year, which ends tomorrow.

Among the successful PH-mooted measures in the MoU are the lowering of the voting age from 21 to 18, automatic voter registration, and a RM45 billion addition to the Covid-19 fund.

Originally slated to be tabled in this Dewan Rakyat meeting, law minister Wan Junaidi Tuanku Jaafar said last week the bill required “further deliberation” with stakeholders from Barisan Nasional (BN) and Perikatan Nasional (PN) to ensure it could get sufficient support in the Dewan Rakyat. – FMT