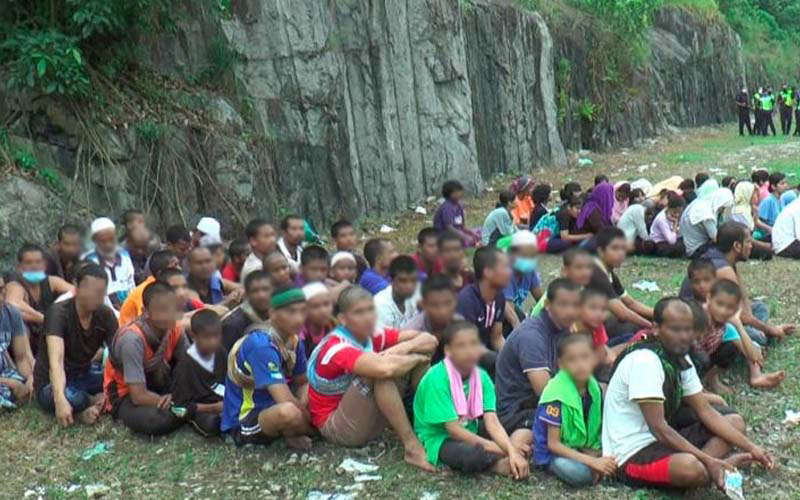 Penang police chief Shuhaily Zain said the escapees, who were all barefoot, are believed to be heading south towards Perak.

In a press conference today, he said those at large could be famished as they had been out since 4am and might be knocking on doors for food.

Shuhaily urged people who spot the escapees to persuade them to surrender to police or call 999.

He said three roadblocks had been mounted on the Penang side of the state border, while more were being put up in Kedah and Perak.

Earlier this morning, 528 Rohingya inmates fled a temporary immigration depot at Bandar Baharu, Kedah, at about 4.30am. There were 664 inmates at the centre at the time.

A total of 357 inmates were recovered by police, including six who were killed when they were crossing a highway. – FMT