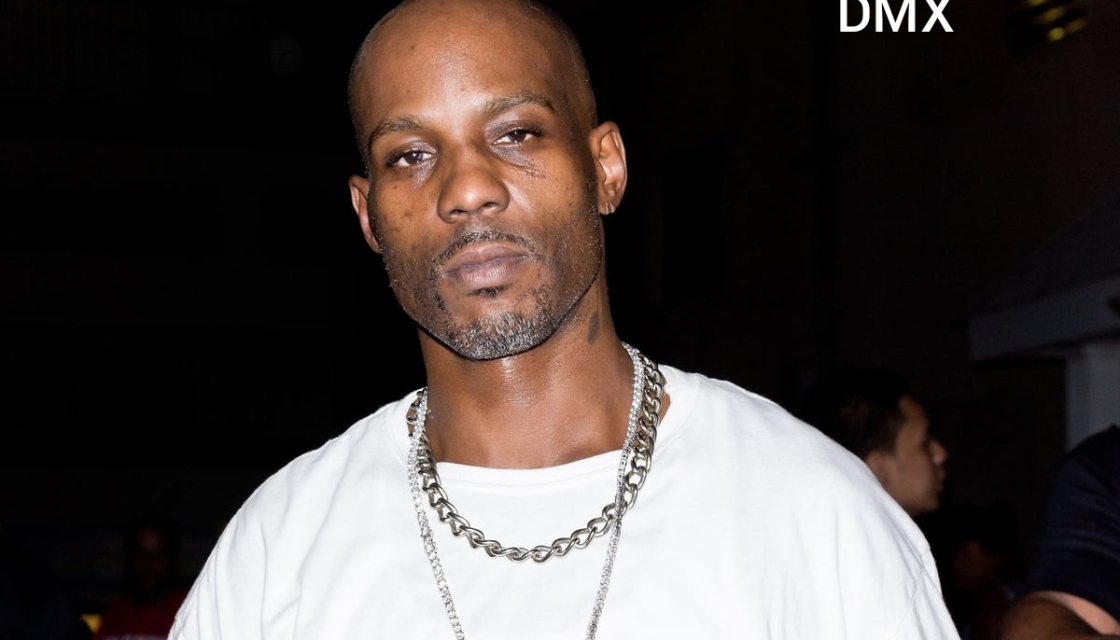 The rapper reportedly suffered a heart attack after the overdose DMX has been hospitalized after suffering an apparent drug overdose on the evening of Friday, April 2, as TMZ reports and Variety and Billboard confirm. The rapper born Earl Simmons reportedly experienced a heart attack after the alleged overdose occurred and was taken to a hospital in White Plains, New York, where he is reportedly in the critical care unit. “We ask that you please keep Earl/DMX and us in your thoughts, wishes, and prayers as well as respect our privacy as… Read More

(Newsweek) Parenting is a magical, mystifying, and fulfilling experience, but it is also hard, lonely, and expensive. People often feel immense comfort in seeing others go through similar experiences. Whether it is the exuberance of watching our children grow and learn or dealing with loss and obstacles, we are never alone. Examples of these poignant and difficult family moments are everywhere, but nowhere are they more relevant or more accessible than in film, particularly documentary films. Lovevery compiled and ranked 20 documentaries about parenthood, using data from Metacritic and IMDb. Each documentary… Read More

(MalayMail) LOS ANGELES, Dec 21 — Diana Prince may be able to best Cheetah, but she’s no match for a global pandemic. Wonder Woman 1984 opened to a less than heroic US$18.8 million (RM75.9) in China over the weekend and a disappointing US$38.5 million overseas. That’s far less than the US$38 million that the first Wonder Woman grossed in its opening weekend in China and likely means that the follow-up will earn far less than the US$90.5 million that its predecessor pulled in from the country over the course of its run…. Read More