TOKYO (Reuters) – The United States, Japan and South Korea are sending a clear message with their coordination on policy towards North Korea, a senior U.S. official said on Wednesday, despite some recent friction between the two Asian allies. “That close coordination sends a very critical message to North Korea in that we are together and shoulder-to-shoulder in our approach to this policy,” U.S. Deputy Secretary of State Wendy Sherman told reporters after meeting the vice foreign ministers of Japan and South Korea. The three-way talks were held in Tokyo despite frayed… Read More 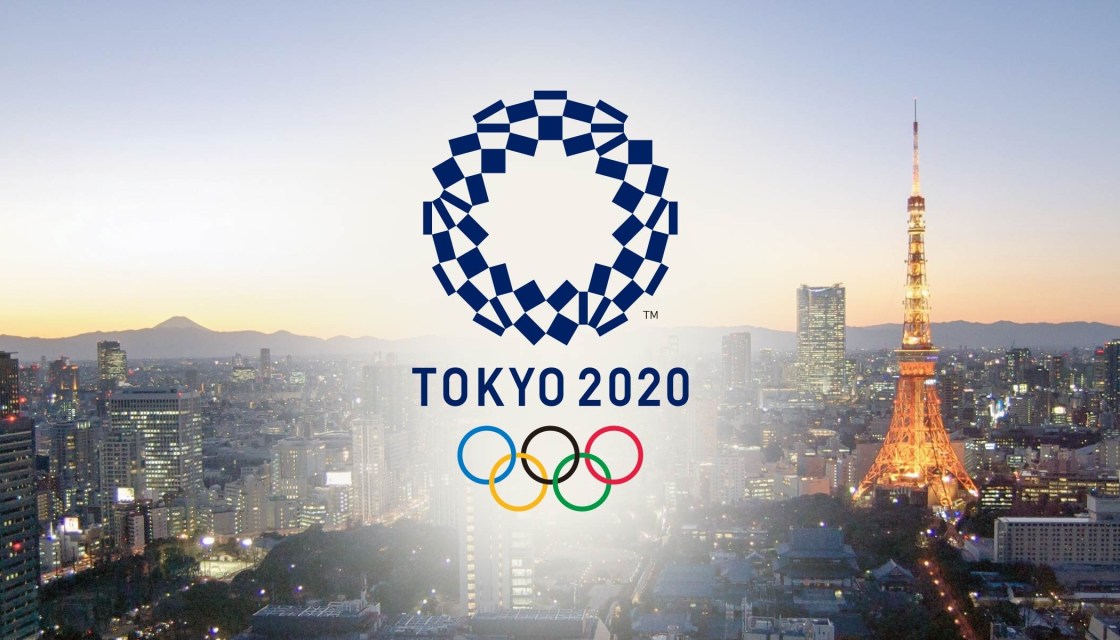 With five weeks to go to the opening ceremony, a growing chorus in Japan is calling for the Games to be postponed or cancelled.  After last year’s cancellation due to COVID-19, the Olympic Games are due to kick off in Tokyo in five weeks’ time. But as the clock winds down on the opening ceremony, many in Japan continue to question the decision to hold the Games and risk unleashing another wave of infections that could derail the country’s fragile economic recovery. Though foreign spectators have been barred from attending the Games,… Read More