KUALA LUMPUR, June 7 — Parti Amanah Negara has today cautioned Pakatan Harapan (PH) members and supporters against any internal rifts, as leaders bicker over the possibility of using the PKR logo instead of the pact’s in the next general election. Its communication chief Khalid Abdul Samad said the pact should instead rebuild its strength within the opposition, as it is more than just personalities such as former ally Tun Dr Mahathir Mohamad and its chairman Datuk Seri Anwar Ibrahim. “It is hoped that PH components should not condemn their own logos… Read More

JERUSALEM: A highly anticipated ceasefire between Israel and the Hamas militants who run the Palestinian Gaza Strip officially came into force early on Friday (May 21) at 2am (7am, Malaysia time). Only celebratory gunfire was heard on Gaza streets, AFP journalists said, while no Hamas rockets were fired on Israel in the minutes after the truce began, which seeks to end 11 days of deadly clashes. The truce brokered by Egypt, which also included Gaza’s second-most powerful armed group, Islamic Jihad, was announced on Thursday following mounting international pressure to stem the… Read More 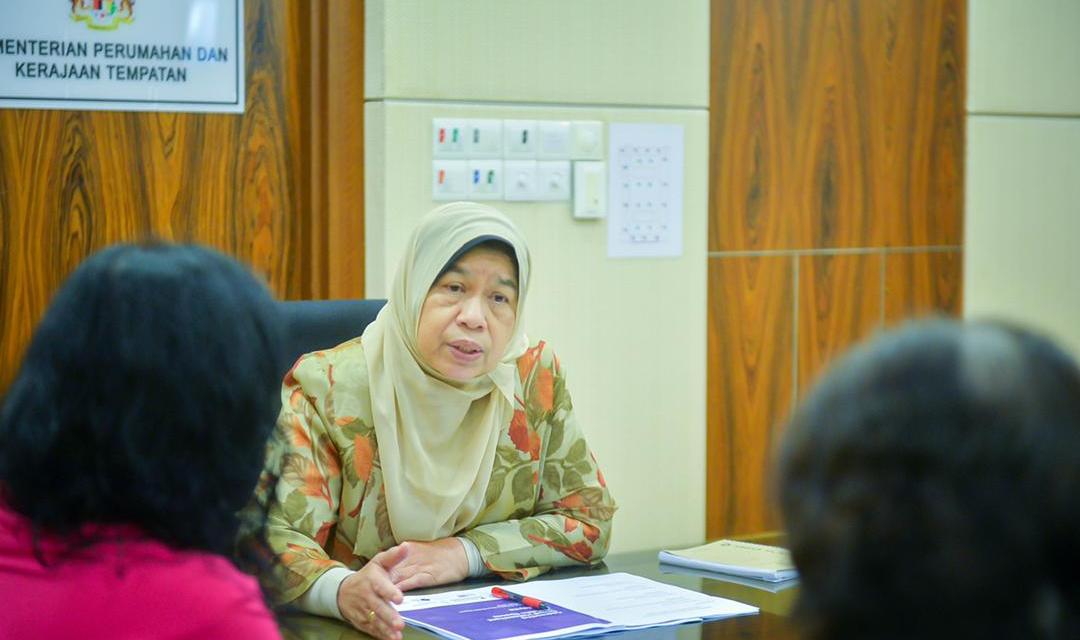 The Minister of Housing and Local Government, Datuk Zuraida Kamaruddin is seen to be able to gain the support of the majority of the Ampang residents as well as defending the Ampang Parliamentary seats which she won in the last General Election. Rumors that the Minister’s position in defending Ampang is getting thinner due to the tastes of the Ampang Community are increasingly inclined to support PH is a stale speculation that is often played by the opposition. Studies from ‘The Malaysian Gazette’ reported that the Ampang Community is still very supportive… Read More

JOHOR BARU, March 30 — A coalition of Segamat-based non-governmental organisations (NGO) today urged the police to look into Sekijang MP Natrah Ismail for lodging a false report with the Malaysian Anti-Corruption Commission (MACC). The coalition, led by Sekijang parliamentary Pengerak Komuniti Negara and six other NGOs and clubs demanded that police conduct a thorough investigation on Natrah to uncover the truth behind the alleged RM10 million offer to Natrah in obtaining her support for Prime Minister Tan Sri Muhyiddin Yassin and his administration. “During the MACC investigations, YB Natrah stated that… Read More