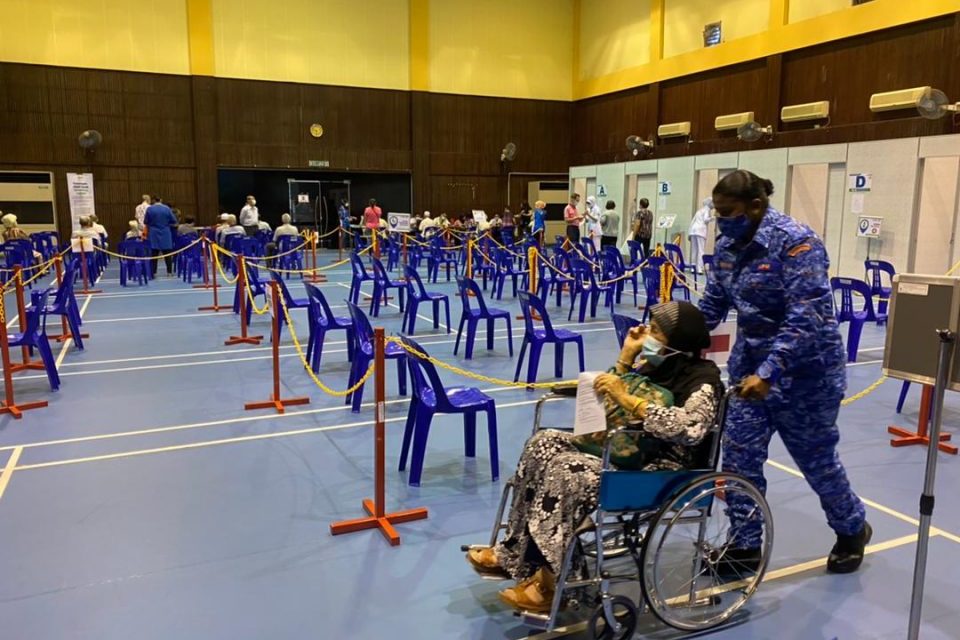 PETALING JAYA: There are fears among medical experts that new and fast spreading Covid-19 variants will act as roadblocks on Malaysia’s path to normalcy. They say there is a likelihood that progress in fighting the pandemic will slow down considerably. According to the health ministry, six variants of SARS-CoV-2 have been documented in the country – Beta, Delta, Alpha, Kappa, Theta and Eta. The first three are termed VOC (variants of concern) and the other three as VOI (variants of interest). By June 22, 189 cases of the variants had been reported,… Read More 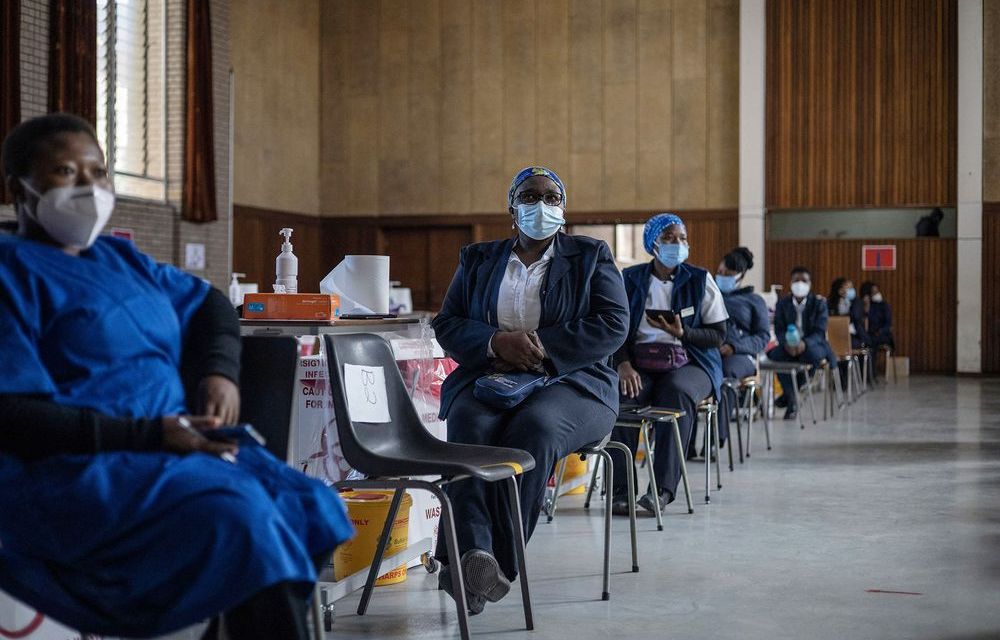 South Africa has reintroduced tough restrictions including a ban on alcohol sales and an extended nightly curfew as it fights a fast-increasing surge of Covid-19 cases. President Cyril Ramaphosa says the delta variant that was first discovered in India appears to be driving South Africa’s new increase, reports the AP. South Africa recorded more than 15,000 new cases on Sunday including 122 deaths, bringing its total fatalities to nearly 60,000. Gauteng, the country’s most populous province, is bearing the brunt of the current surge accounting for 66% of new infections. The province… Read More

Delta variant ‘spreading rapidly’ from Lisbon to rest of Portugal

LISBON (Reuters) – Over 70% of coronavirus cases in the Lisbon area are from the more contagious Delta variant, which is quickly spreading to other parts of the country, a report said late on Friday, as authorities scramble to stop a worrying rise in infections. The national health institute, Ricardo Jorge, said in its report that the Delta variant, first identified in India, represented 51% of cases in mainland Portugal, showing the variant is “spreading rapidly” as it happened in Britain. New coronavirus cases rose by 1,604 on Friday, the biggest jump… Read More

On May 8, I wrote about preventing a Covid-19 disaster in Malaysia. The toll in deaths and livelihoods has been and continues to be significant. I am now writing about an impending, massive fifth wave. This may be so big that it’ll make the current one pale in comparison. We have, in the fourth wave, experienced what Italy did last year. Now the fear is that we may experience what India, Peru and some other countries in South America are experiencing. Some of our leaders seem to be living in denial of… Read More